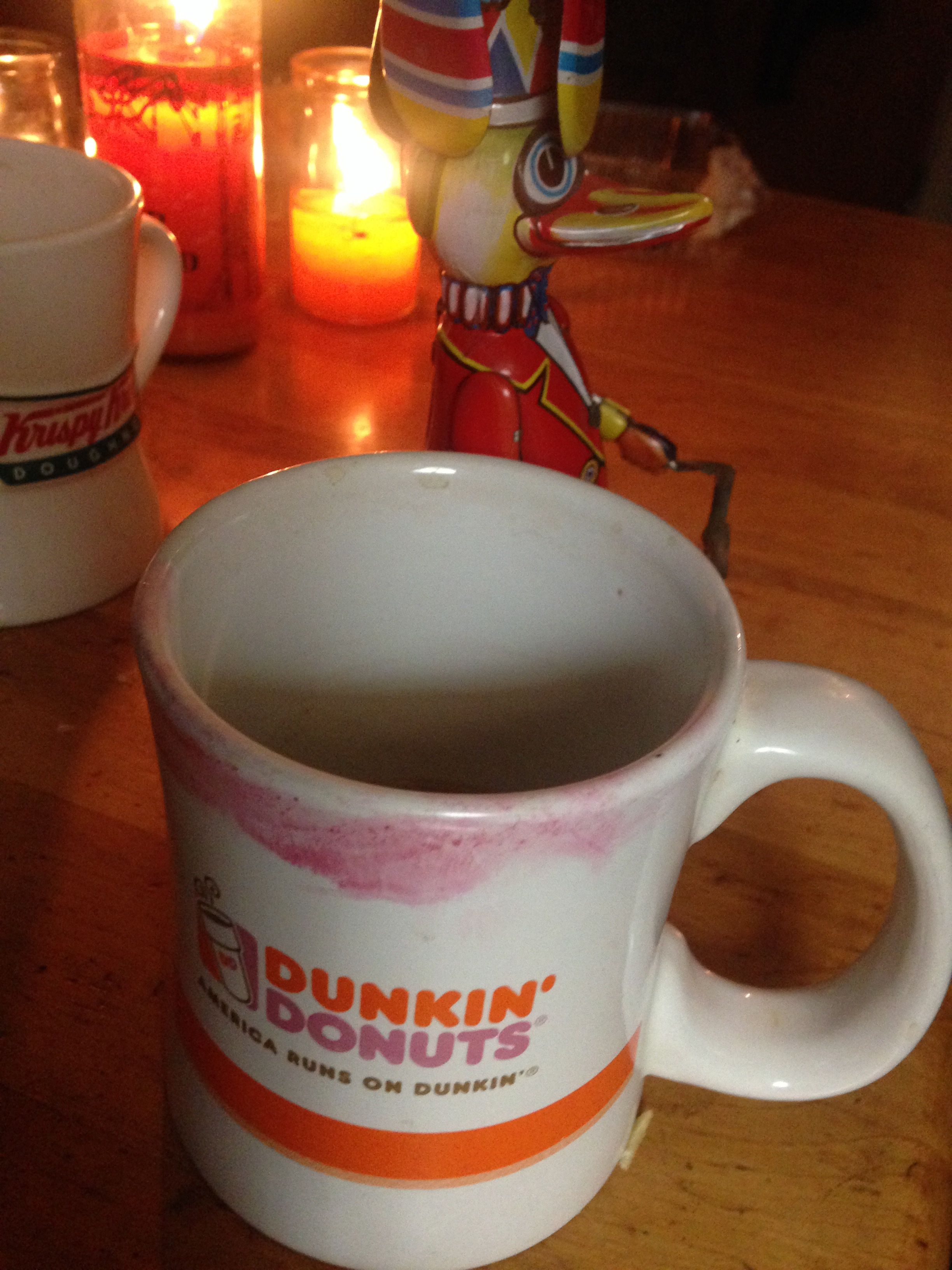 Shortly after I talked with Danielle Stewart, she became absolutely the best host of the AVN Awards in my personal 10-year history of attending (not because of our talk — maybe even despite it). 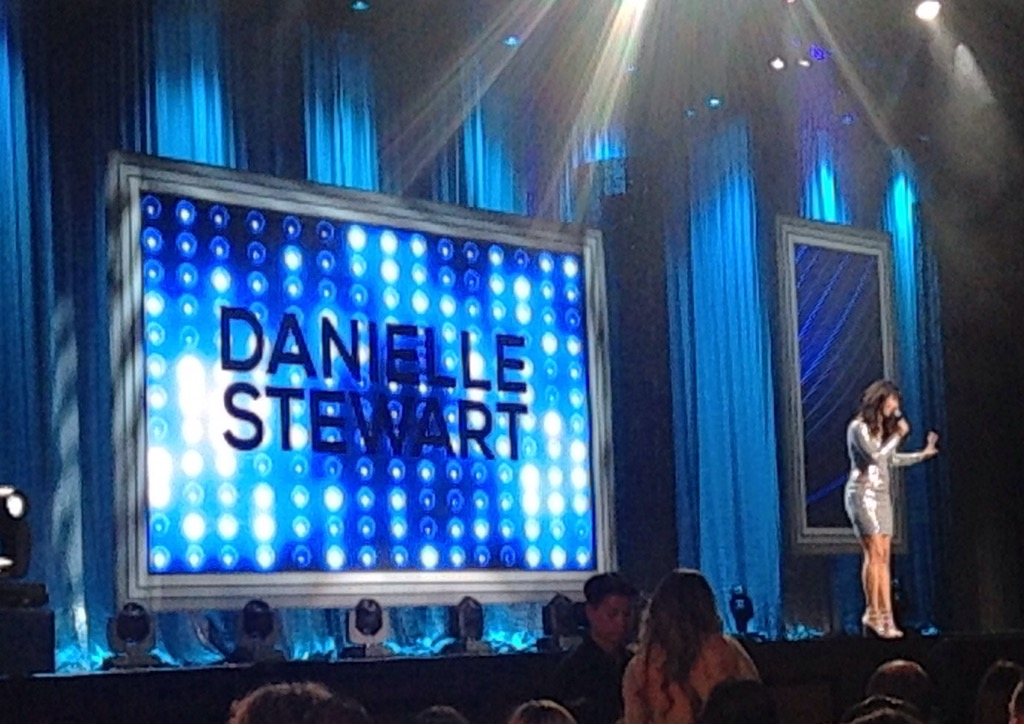