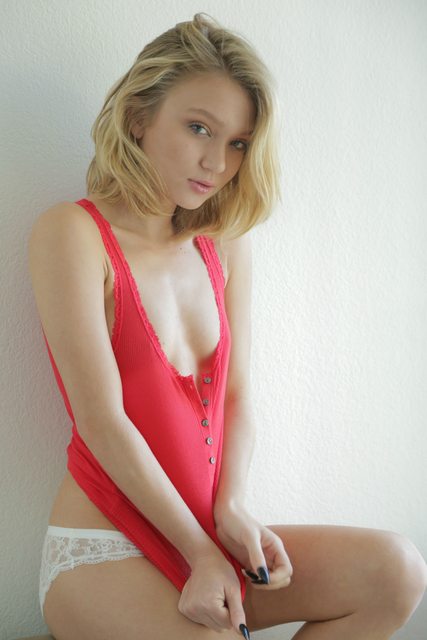 “I’ve been pronouncing my last name without the E all this time anyway,” the 20-year-old didn’t say. “Now it feels more honest.”

According to the venerable Internet Adult Film Database (IAFD) there are more than 50 performers who have performed under the name Dakota. While these have mostly been gay men (one of whom called himself Dakota Sky, one who was known as Dakota Rider, another as Dakota Ryder, one who went by the name Dakota Rivers, and yet another by Dakota Waters), even our beloved Janine Lindemulder, cousin to Kelly Madison, had a brief run with the name Dakota.

Then there’s Dakoda Brookes, several women and men with the single name Dakota, someone named Takota, and a woman named Dakota Ling, whom I suppose meant to evoke the pornographic spirit of the people who built the railroads across Indian territory.

Come to think of it, I would change my name, too. It is whispered that “the name change was accelerated by pressure put on by another person using that name,” but Who Knows? The world is crazy. 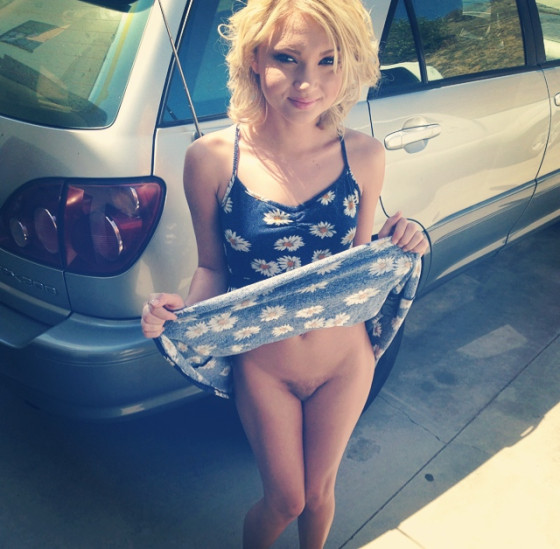 As her press representatives point out, the newly-minted Kota Sky will “no doubt … be billed for some time as Dakota.” At VOD site Gamelink, Kota’s 66 movies under her old name will sit alongside those created with the trimmed-down version, in much the same way that you can buy movies featuring the triplets Dakoda Brookes, Dakoda Brooks, and Dakota Brookes.

“I think it will be an easy transition for me and for fans,” said Sky in a statement, having secured the Twitter handle @JustKotaSky. But I wonder if she has gone far enough. I just know I’m going to be invited to a baby shower some day for a kid who’ll be called Kota by his/her awful parents, and “Sky” isn’t exactly a less popular name than “Skye.” Will she begin dropping letters like a literary bulimic? Might she some day be reduced to just a little T and A?