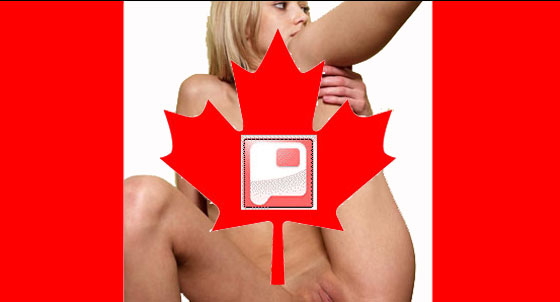 Pink Visual has filed a $6.75 million suit against the Montreal-based operators of four adult tube sites, claiming that the “tubes” pirated content from 45 Pink Visual movies and allowed that material to be streamed “tens of millions of times.”

The websites at issue in Pink Visual’s … complaint include KeezMovies.com, PornHub.com, Extremetube.com and Tube8.com, all owned by Canadian companies Mansef Inc. and Interhub, whose officers operate both companies.

Pornhub.com, one of the tube sites named in the lawsuit, has recently started a contest to promote original user-submitted movies. An employee who emphasized he was not speaking for the company said:

“All of our content is user submitted like Youtube,” he said. “The uploader is required to affirm they own or retain the rights [and] permissions to use them. We take down any videos that are found to be illegally uploaded or that are requested to be taken down by the content owner. We respect all DMCA requests. As well we are working with a large number of content owners and producers who upload clips of their content in exchange for a link back to their sites.”

This is at odds with Pink Visual’s complaint, which states that Mansef and Interhub “actively engage in, promote and encourage” copyright infringement.

If Pink Visual’s suit is anything like Vivid’s (and I’m not saying it is), the Canadian firms will clamp down on illegal uploads, step up stern language in order to police copyrighted content, and enter into strategic partnerships with the tubes they once sued.