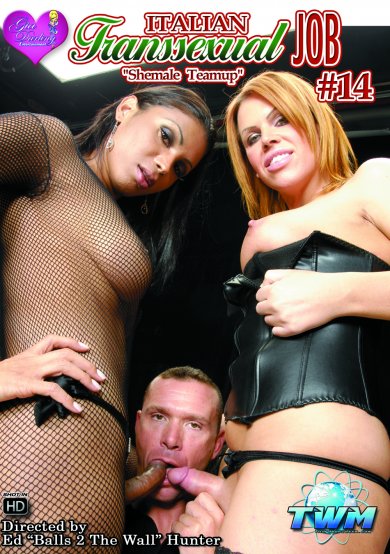 And you can’t spell Janus without anus.

Waiting for me after my Christmas trip were “Teen Brazil #14,” “Italian Transexxual Job #14,” and “Canada T-Girls #3.” Together these series iterations equal 31. Three plus one is four. My penis is four inches longer than the national average (well, of Japan).

I wrote this poem in a sweatlodge on the grounds of my poly community. TRIGGER WARNING: It involves patriarchal rhyme schemes traditionally used by white men.

Some people look up to the stars
Or practice divination
Some sift through tea leaves, seeking clues
For every situation

I’ll tell you who is gay for pay
And never am misguided
Whose tits are real? Whose vag is plump?
How might it feel inside it?

So look to me for counsel
However grand or base
I always know what’s coming
(Most likely on her face.) 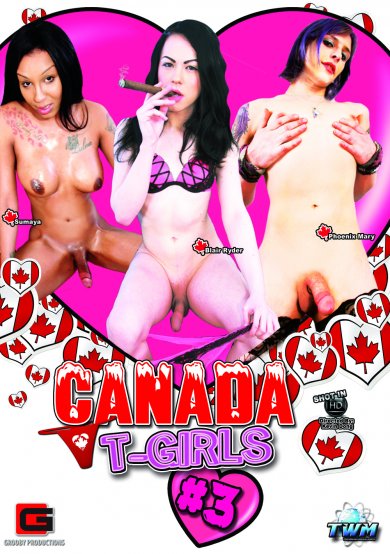 This box from the dynamic and enterprising Third World Media might be telling us that there are twice as many trannies than Brazilian teens awaiting us in 2015, but that is a Dionne Warwick-level prediction.

Happy 2015! Heed my predictions and live.