“That battle has been fought and won,” said Perch-Tounge. “You’re now one click away from every sex act imaginable for free. And so it’s just passé at this juncture.” 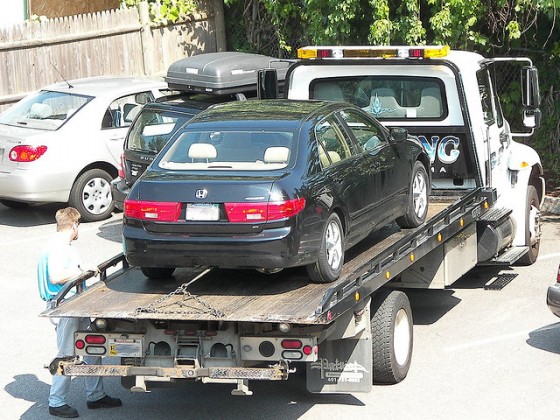 Still, Flatus said he would give the rebranding a try.

“I’m excited to read more press releases about 40-year-old dudes trying to get their 18-year-old girlfriend into ‘Firefly,'” he says. “And I’ve been looking into leasing a Fiat 500 and defaulting on the payments.”

The massive content libraries of Vivid, Wicked, Digital Playground, Hustler, and Zero Tolerance are this moment being uploaded to Mimefreak servers, as they have been for several years.