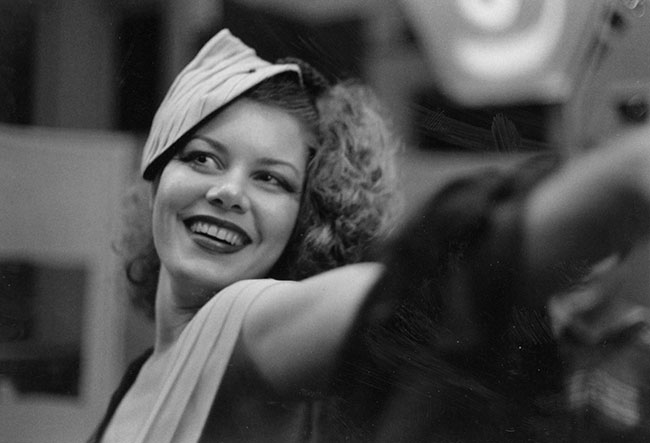 “I miss her already,” writes Petra Joy in a beautiful tribute in London’s Telegraph. Joy was one of many of Royalle’s mentees, women whose careers she supported and who treasured the friendship of a private woman with a beloved public persona.

Born Candice Vadala in Brooklyn on October 15, 1950, Royalle studied voice and dance from childhood. “She was a fabulous singer and dancer,” says director, author, and sex educator Jamye Waxman, who first met Royalle as a guest on a radio show Waxman produced in 1998. “Before she got really sick, she was in a choir called the Long Island Sound. That part of her was never far away.”

Royalle began performing in 1975 in films like “Outlaw Ladies” and “Hot And Saucy Pizza Girls” where she, like contemporary and friend Veronica Hart, distinguished herself as both sexy and smart, a combo that made Royalle’s name a trusted one when she began directing nine years later.

“We got together as girlfriends,” Hart said in 2014, “and quickly realized we had a deeper need for this.”

“Candida bridged the gap long before other sex educators,” says Waxman, who noted that for many years it was only Royalle’s productions that were sold at gatherings of the American Association of Sex Educators, Counselors, and Therapists (AASECT). 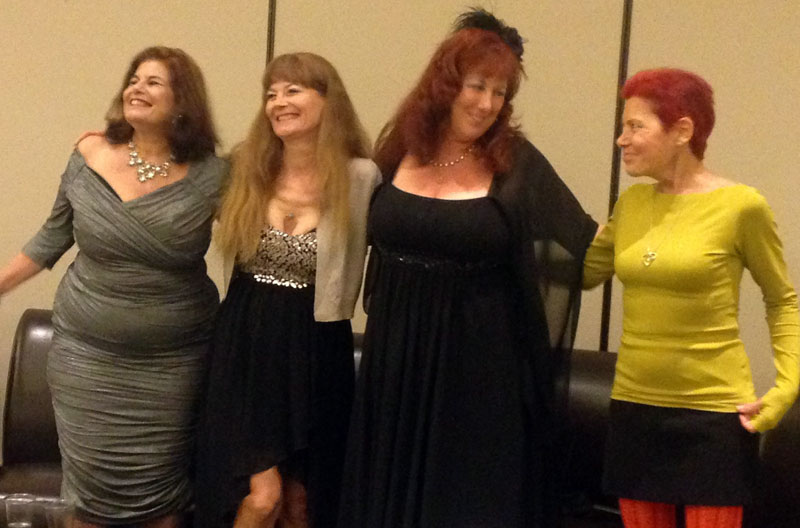 Perhaps in comparison with more flamboyant peers like Sprinkle, Royalle seemed private. Indeed, Waxman says, Royalle kept her diagnosis secret at first and, when it became clear that she was not going to get better, that, too.

“But you need help when you get cancer,” Waxman says, “and she eventually accepted that people wanted to help her. She was really strong and independent and had a hard time asking for help. But she helped so many people. People were fighting for shifts (at her bedside).”

Royalle moved to a farmhouse she loved in the northern Long Island town of Mattituck in the mid-2000s. This is where she died on September 7, Sprinkle writes in a facebook message, “with the birds she loved singing outside her window, with her three cats on her bed, and while breathing the sweet and salty ocean air.”