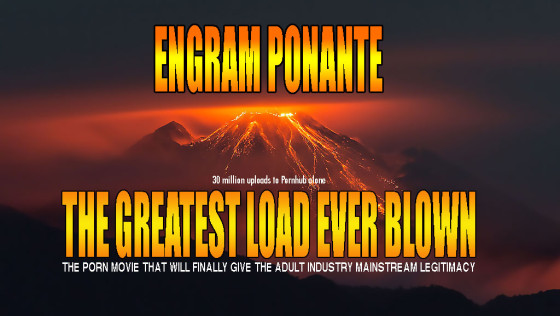 The project boasts a budget of somewhere between $12,500 and $1 million, depending on whether or not Ponante springs for health insurance. Oh wait that’s Christian Science.