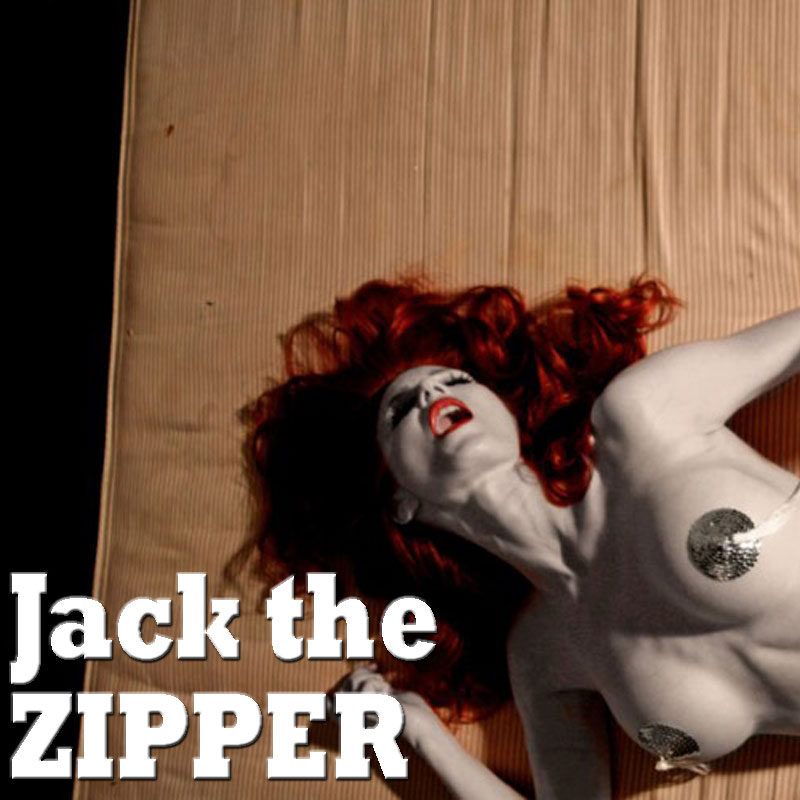 See this picture across the banner on the top of the page? The intriguing JACKtheZIPPER took a series of them starring me and the whippetlike trailergirl Marina Angel in a room of the Alexis Park Hotel in Vegas. As I get older (especially in this business), I worry about appearing creepy. Seriously, what am I doing here? Don’t I know non-porn personnel of Marina’s age whom I may be related to? To whom I may teach English at an undisclosed community college? Who might babysit my dog when I go out of town? “She’s young enough to be any of those people!” you might point out.

It is odd that people resort to “She’s young enough to be your — ” or “She’s old enough to be your — ” when passing judgment on flings. “She may be young enough or old enough to be those people, sure, but she’s not those people.” A woman I’m seeing now is in her early 40’s. I have a cousin — I think — who’s also in her early 40’s. Unless it was my cousin Dee Dee (not Ramone — this was a female Dee Dee) who was wildly appropriate with the young me when the family was on vacation one summer years ago), I have no interest in having sex with my cousin.