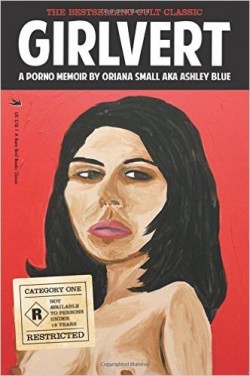 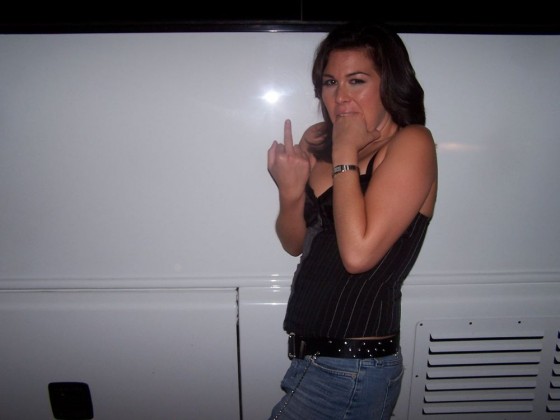 She also names Dave Naz, the fetish photographer with whom she now lives and who has become a creative partner in the next stage of her life.

I asked Small to comment on this review, but she politely declined because she had a heavy workload on the nominating committee for January’s AVN awards. She’s had to watch a lot of transsexual movies. And she is painting a lot more. But I also suspect that she blew her word-load on “Girlvert,” and now it’s up to you, Reader, to swallow it, you filthy whore.