Underlining its tone-deaf response to persons with no genitalia or secondary sexual characteristics, last weekend’s Adult Video News (AVN)Awards was again an exclusive playground for people with obvious penises and/or vaginas.

“My body is completely smooth and opening-free below the neck,” reports No-Gender Activist Drax Glabrous. “I don’t even know how I’ve been going to the bathroom for the past six years. And yet not one Non-Gonaded Person walked away with a trophy.” 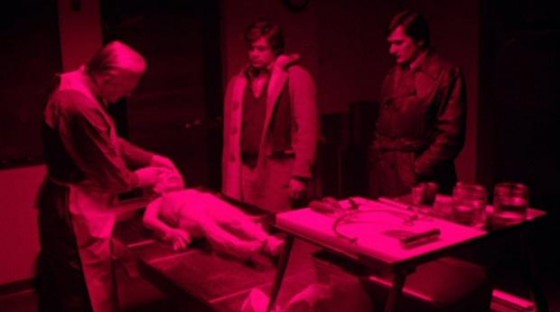 “Nonad is the pronoun I use for myself,” Glabrous says. “It’s clever and effective and not confusing at all.”

“We receive and review loads of adult movies every year,” AVN’s Loup Perch-Tounge says. “We don’t really see a market for performers with no sexual characteristics. I said ‘loads’.”

“There’s a difference between a movie that is unwatchable because it is not even slightly sexually stimulating and one featuring characters that have no genitals,” Perch-Tounge continues. “But we go way back with Wicked Pictures, so we’ve gotta throw them something.”