On September 11, 2001, I and a small advance crew were preparing a location in Cabo San Lucas for the cast of an MTV reality show. We were staying in a beautiful resort complex right on the Sea of Cortez that had been re-opened just for us. Each night I smoked Cuban cigars, ate steak, and drank wine. Each day I tried to squeeze an internet connection for 25 people out of a local who had promised our production company T1 but who came equipped with a bunch of AOL discs.

We had made the 2-hour flight from Los Angeles never needing to go above the clouds, so I got a perfect view of the Pacific coastline all the way down the Baja Peninsula. I’d just moved to California the year before, and there was a sizable earthquake shortly after we got airborne. I remember regretting missing it because I’d slept through the other ones.

On the morning of the third day I got up, swept some friendly lizards out of my shower, and headed out of my cabana to the dining room. Worse than L.A. in September, I was sweating by the time I got to the foot of the stairs, irritated as I am this very day that there’s no such thing as back to school weather.

At the foot of the stairs a segment producer friend of mine told me three times about the attacks on the World Trade Center. Either he was incoherent and incomprehensible with shock or I simply could not absorb the information. Probably both.

A small group gathered around us. We didn’t have smartphones or cable TV (in fact, I don’t remember how my friend found out) but we were discussing how to call relatives on the East Coast. We didn’t know what this attack might be a precursor to.

Then our producer walked up and, upon hearing the news, said, “This is going to push back production.” She was pissed. 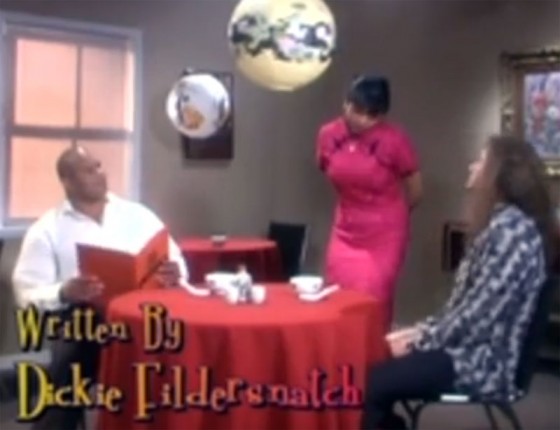 This stuck with me throughout the time I worked there. We tarried in beautiful Mexico for several extra days. I don’t think the cast ever made it down. I remember finally being allowed on a plane (for a while the Cabo newspapers opined that the terrorists had fled to Mexico and the airports were on lockdown) and, clapping along with the rest of the passengers when we landed safely at LAX.

My cherry had already been busted about how scripted reality shows were (this was a shock to my tender sensibilities) when one of the production secretaries auditioned as the long-lost girlfriend of a castmember for a pivotal episode. I didn’t dislike everyone I worked with but I was turned off by everyone’s OK-ness with the shit we were inflicting on people. And, lest you think I had some “Jerry Maguire” moment, I did not. I even worked at TMZ for a while. I am disgusting.

But in the summer of 2002, as a fluke, I visited the set of “Whoriental Sex Academy 4” to write about it and, though it was ridiculous — so here’s the point — it never pretended to be anything other than pornography. 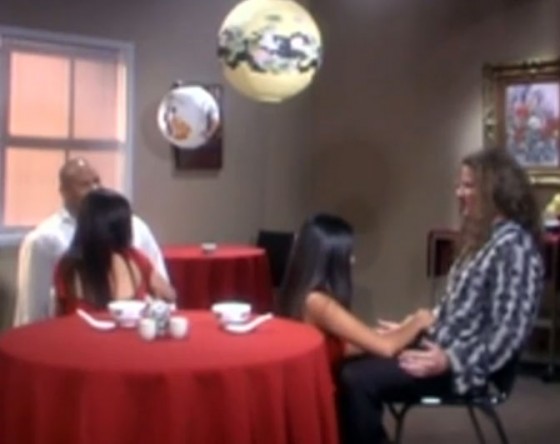 SLEDGE HAMMER
I like the American food mostly and a little Czech so I don’t eat here a lot partner but for a guy like you who has yellow fever as bad as you do anything here’ll be good enough.

ALEX SANDERS
What the hell is that supposed to mean?

I’m not making shit up when I say that 9/11, at least for a little while — long enough for people to allow themselves to feel the dent — polarized our focus; we either wanted the truth or we wanted a break from it. Nothing pretending to be the truth. I know that I wanted it so bad that I watched George W. Bush’s speech — about taking planes again and buying stuff — and forgot he was a sham president. In fact, it was the president’s systematic dismantling of all that post-9/11 goodwill that reminds us how much sympathy the U.S. had. 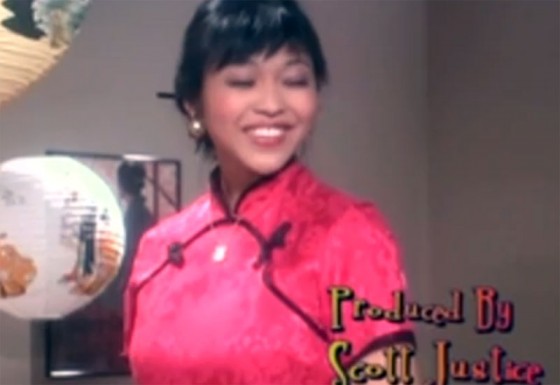 14 years after that terrible event I’m preparing an obituary for Candida Royalle that is notable for all the glowing tributes I have to leave out for space, recording a podcast with the intriguing vaping oddball Dane Cross, and preparing a small career retrospective for this weekend’s CatalystCon. I find myself extremely comforted to have a gig that is what it is rather than says it is what it isn’t.